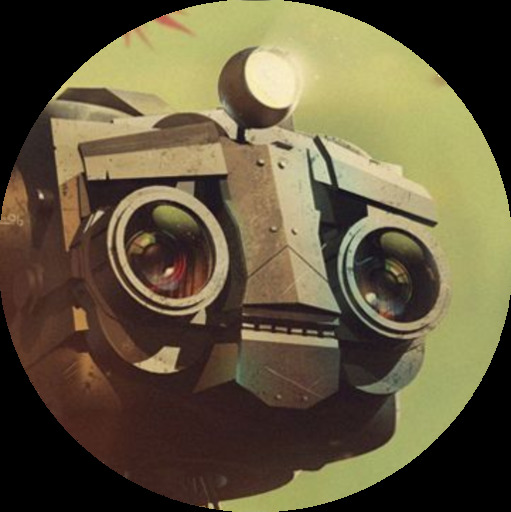 Rayg started Ragebot in his student dorm and he has been the founder and sole programmer of the project ever since.
He has the final say in every matter.
In addition to programming, he helps with the design of features, and steps in when problems occur.

Nyxie is the team leader, entrusted by Rayg to keep the team functioning and moving forward. Her ideas shape everything from new features, to how the team operates. She manages the support group, teams, content on the site and does the graphic design. Her work on the website alone shows a dedication to the project that is unrivaled. 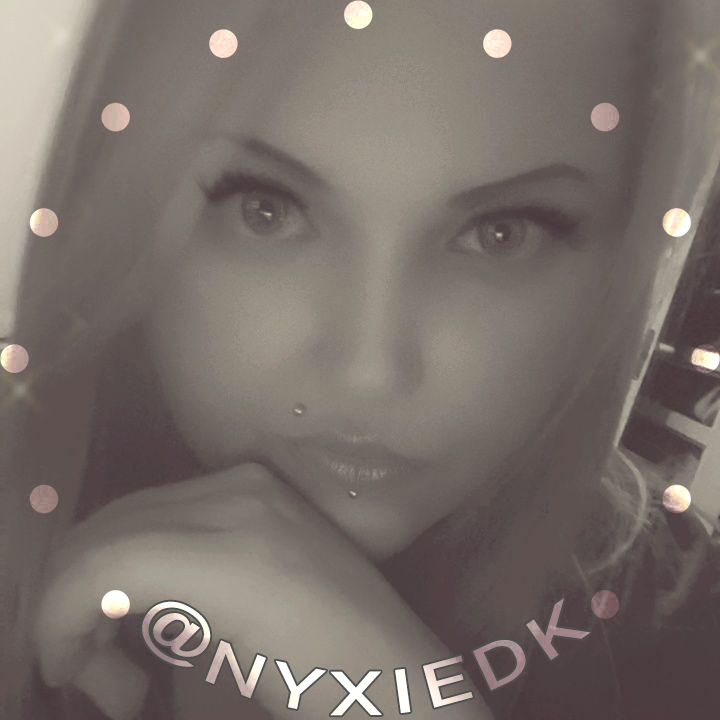 Jesse has always been an asset to the team.
He's a wordsmith when it comes to new announcements or features - he's the go to for proofreading, editing and draft review.
He'll never turn down a challenge and is usually the first to volunteer.
He's an optimistic realist and it shows in the work he's done and time he's committed to the team and project as a whole.

Universalsoul is the steady rock of the group, very level headed, stays out of trouble and is always willing to help where he can.
He helps out a lot in the support - especially in the early morning hours (CET) when nobody else is around.
Don't let his quietness fool you, he's contributed greatly to the team as a whole and nobody would call the team the same without him. 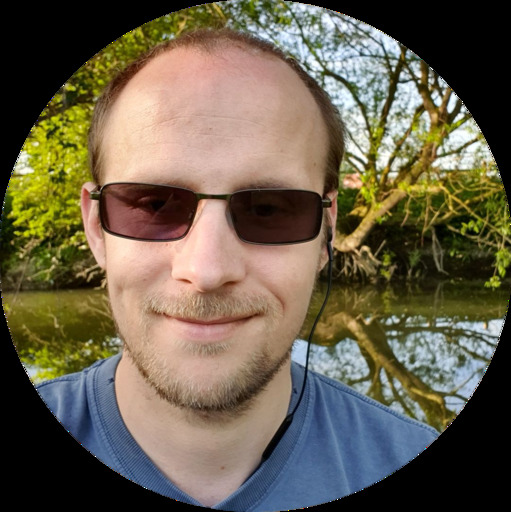 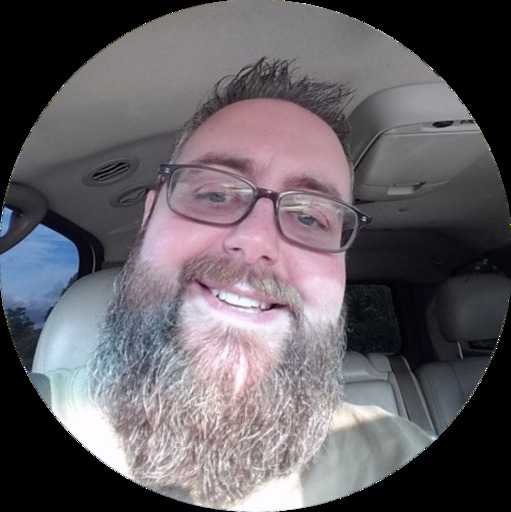 Jeromy joined the team during a time when we needed more helping hands.
The endless amount of hours he spends providing support made everything go around again.
It is clear that he enjoys helping and teaching people about Ragebot - he's always present in the groups and ready to help out.
He passes on a lot of information to the developers and makes many suggestions to improvements of Ragebot and the groups.

Timber joined the team during a time of turmoil and quickly proved herself invaluable.
She helps people out in the support group and often forwards problems or new ideas to the developers.
She's very skilled at testing and troubleshooting and often sees the things that everyone else misses.
Additionally, she is a great mediator for any internal issues that might occur. 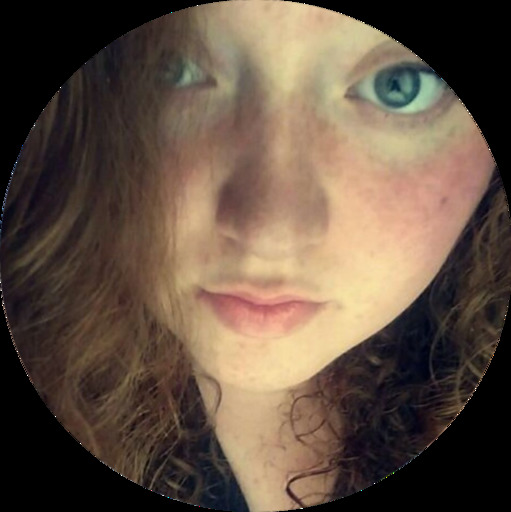 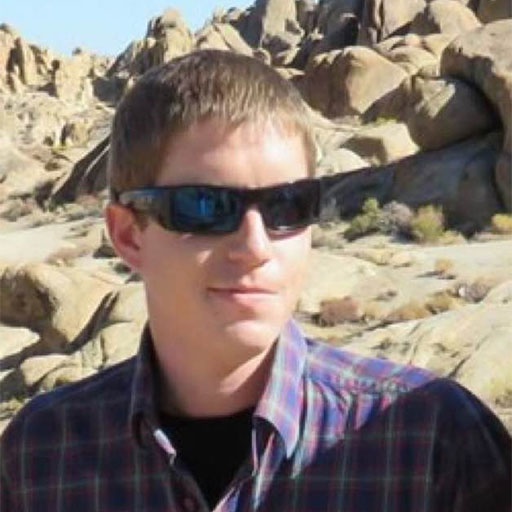 While some big changes were occurring and the Kik community needed correct information, Kirk dove in head first to make a difference. He has many skill sets that he utilizes.
His ability to quickly adapt and assist was well received and he quickly got along with the rest of the team.
You can find Kirk in any official Ragebot group and he will do his best to help.

Void emerged to help Rage Team with invaluable off-platform moderation during a chaotic time on Kik.
Was placed as head of DE support, and after a while began helping out in the main support group too.
With an open mind and a friendly attitude towards the project, Void got recruited for the main Support Team.
Void is great at taking initiative and is always ready to provide help & useful inputs for the team. 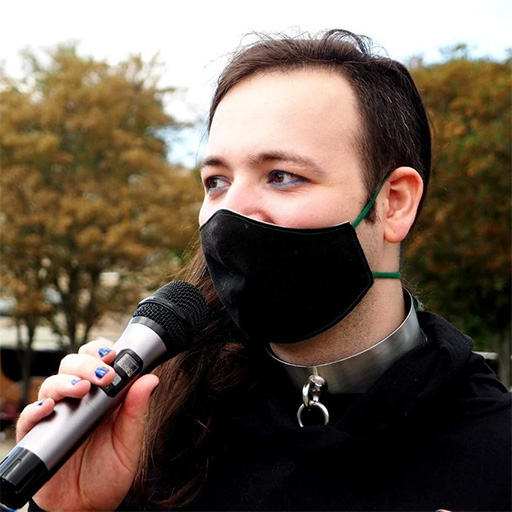 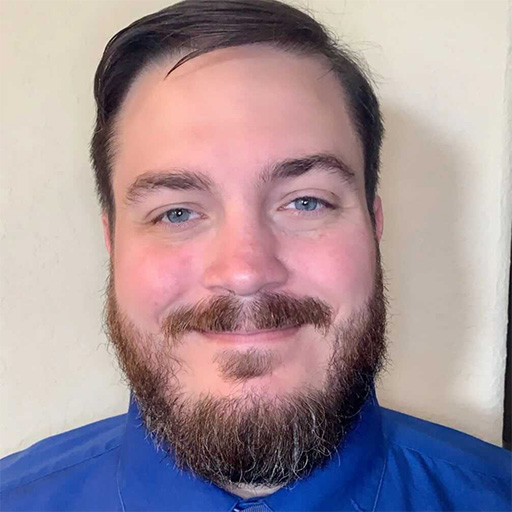 Richard always expressed a fondness for helping people and enjoys working through technological challenges - this is what originally led him to join the Rage support group.
Eager to help with questions and learn what he didn’t know, he was quickly noticed by the team and eventually recruited.
You can always spot Richard in our groups by his friendly attitude and helpful demeanor.